How Students Help to Shape the Future of McMaster IT: Q&A with Karl Knopf 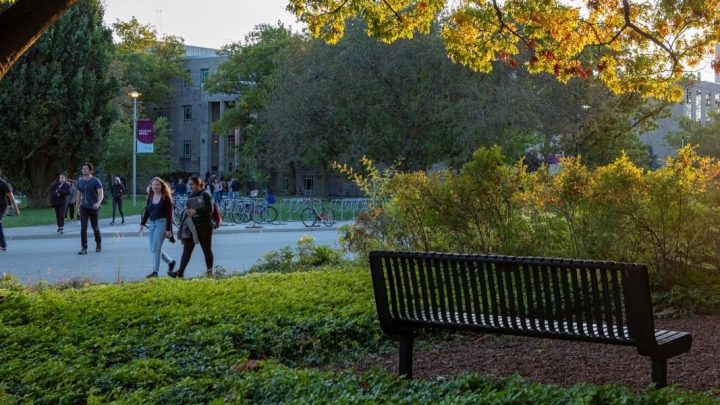 Karl Knopf shares his experience as a member of the Information Technology Student Advisory and the Infrastructure and Information Security committees.

KK: During my time at McMaster University, I have been a member of multiple UTS committees. I was a student member of the Infrastructure and Information Security committee, as well as the student representative in the Wireless Working Group for 2017-2018. Here, I participated in the steering of wireless development on campus and gave feedback on the in-progress infrastructure projects the groups were consulted on.

Further refinement of the UTS governance structure led to the creation of the IT Student Advisory Committee, where I served as a Graduate Student At-Large representative for the 2018-2019 term. I was joined by many of my peers in learning about and providing feedback for all the IT projects on campus. Our discussions helped the broader management team understand student concerns and to develop new strategies to increase student engagement in ongoing IT initiatives.

What surprised you the most about the IT project development process?

KK: From the start of my involvement, I was surprised by the number of projects being simultaneously undertaken by UTS. From upgrading wireless access points to the deployment of new learning software, there are numerous technology projects being carried out on campus everyday. I also gained an appreciation for the numerous IT professionals on campus who implement and maintain these projects. It is easy to overlook their contributions on campus because they do their jobs so well that students only notice them on the rare occasion when things do fail.

One project I was involved with was the wireless infrastructure project. Based on student feedback, it was clear that upgrading the wireless internet coverage and signal strength on campus could provide clear benefits to students. A naive approach would have been to just increase the number of access points on campus, but this simplifies a much more involved problem. The eventual initiatives in this project involved such tasks as upgrading the underlying wired internet infrastructure and site surveys to determine where the best locations for new access points would be. Before working on these committees, I was unaware of the scale that these projects operated on and the number of decisions that were required to be made when completing them.

Why is it important to have student representation on the IT governance committees?

KK: Students are not only users of the various technology services on campus but are also a major source of funding for the university through their tuition.  Thus, they may feel that they should have some say into which projects should be prioritized. While the student voice may not be able to directly influence the outcomes of these projects, it is still useful to have the student voice at the table so that key issues are not overlooked.

It is also important for IT governance to be able to communicate the decisions they are making to the greater student body. The channels by which students are communicating are constantly changing, so it is important to have insights from students on how best to reach the broader student population. By having students on IT governance committees, the UTS team benefits from student perspectives on how technology is used and how to best involve students in the conversation. 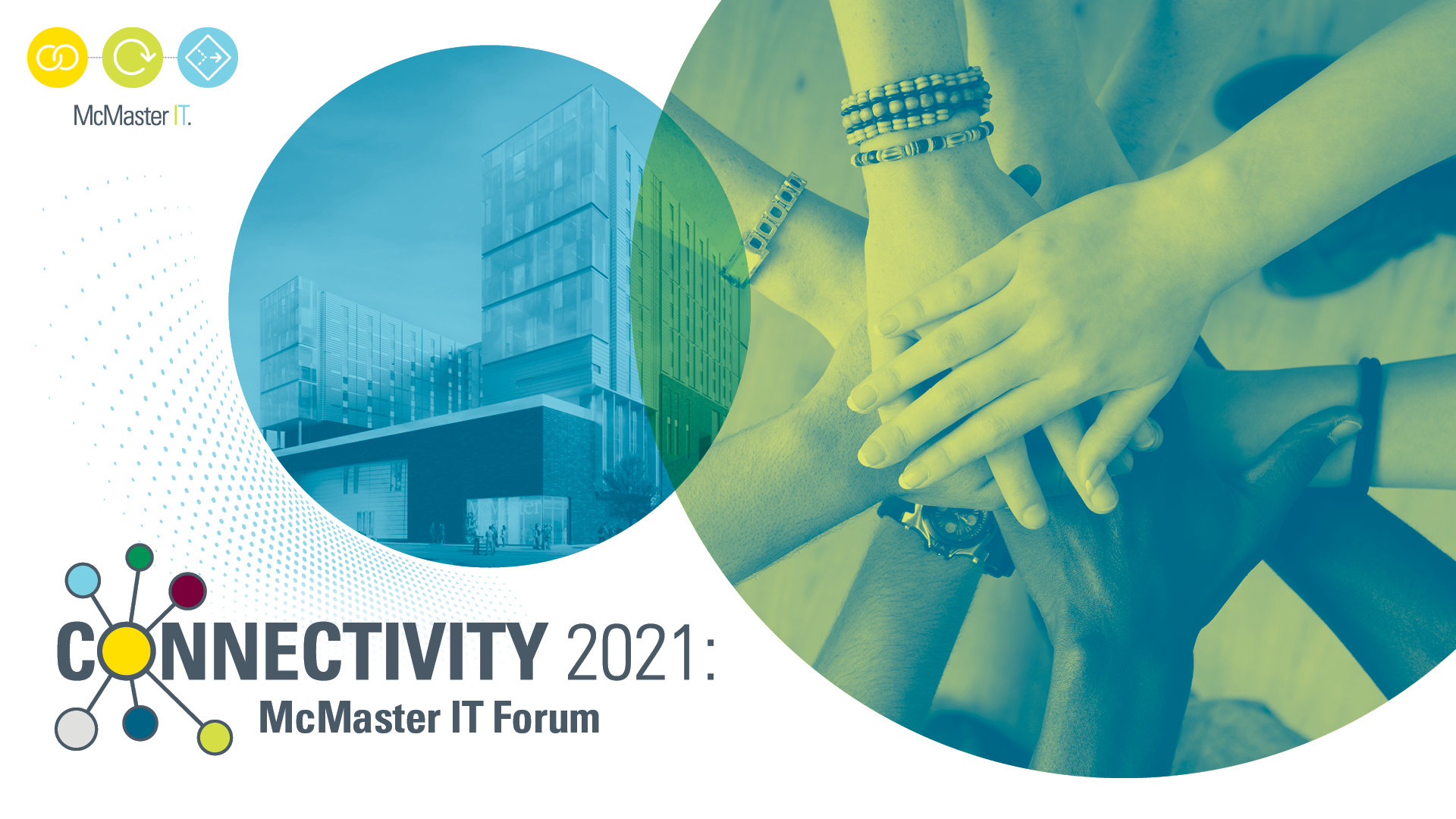 That’s a wrap! Connectivity 2021 comes to a close

That’s a wrap! Connectivity 2021 comes to a close: Read More 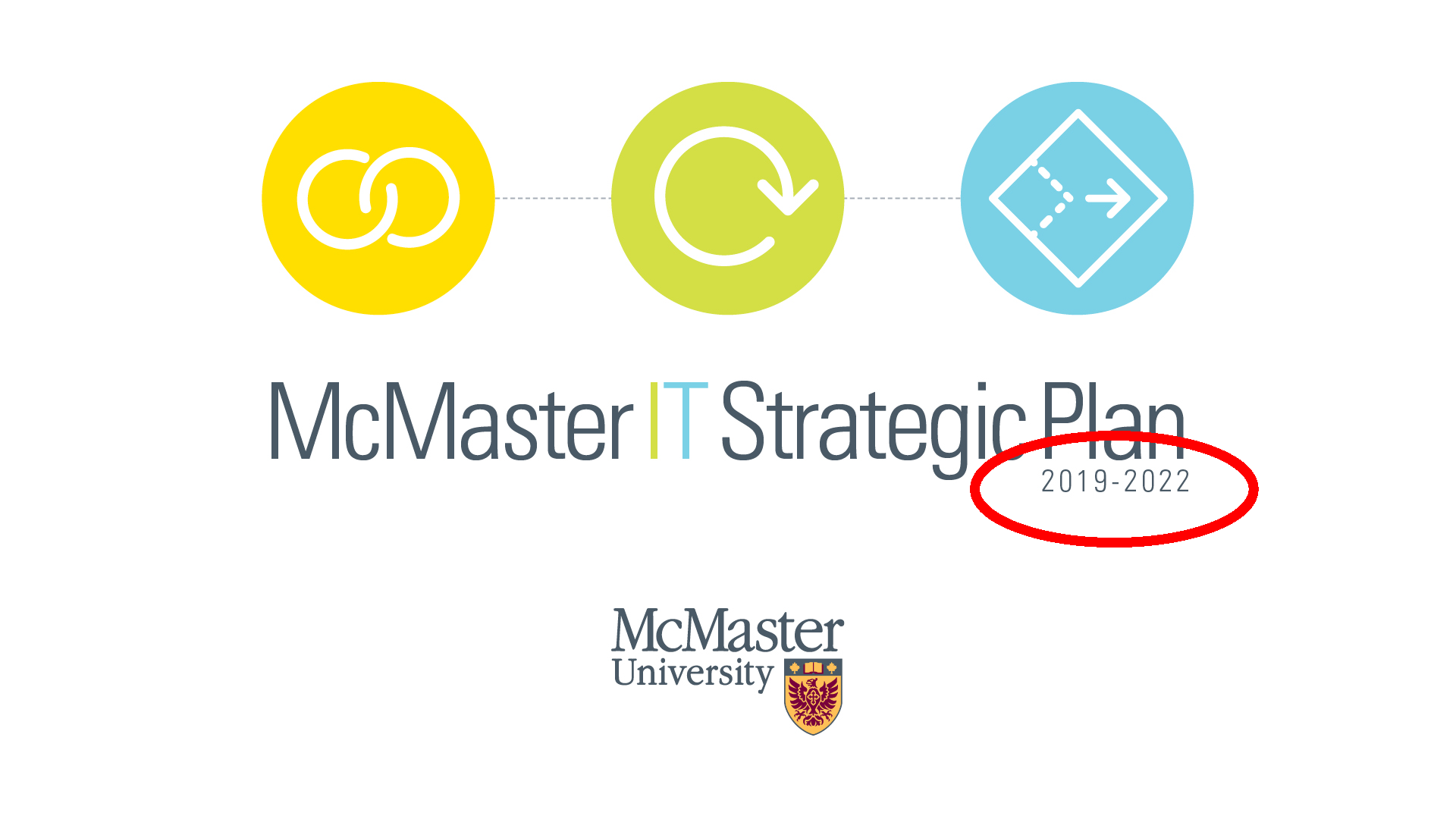 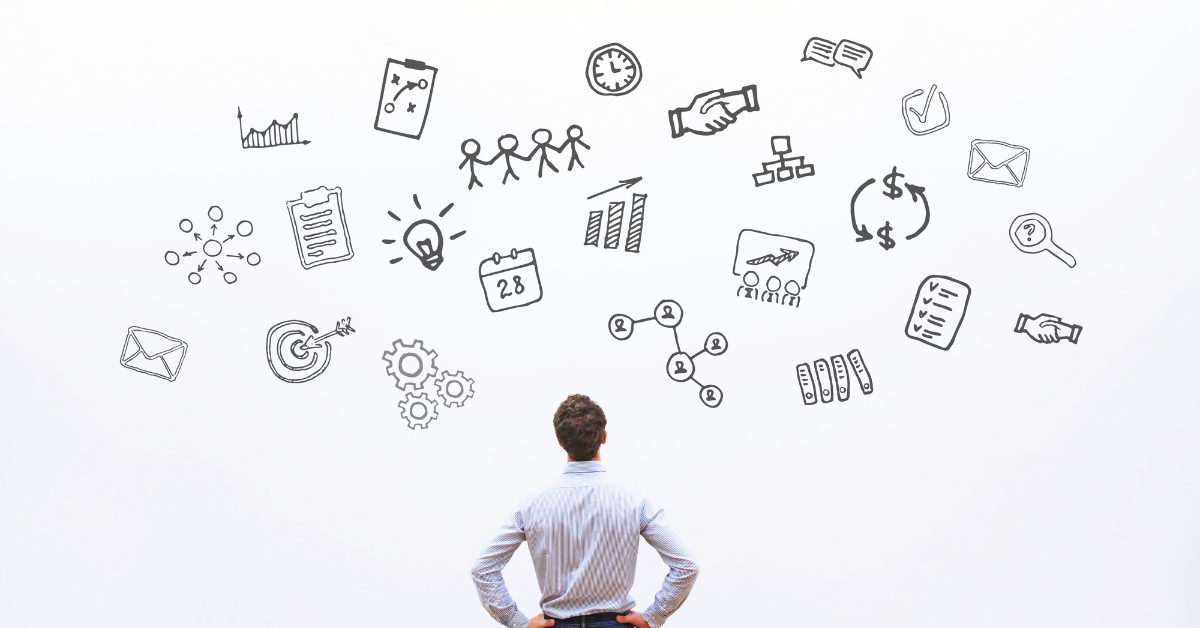